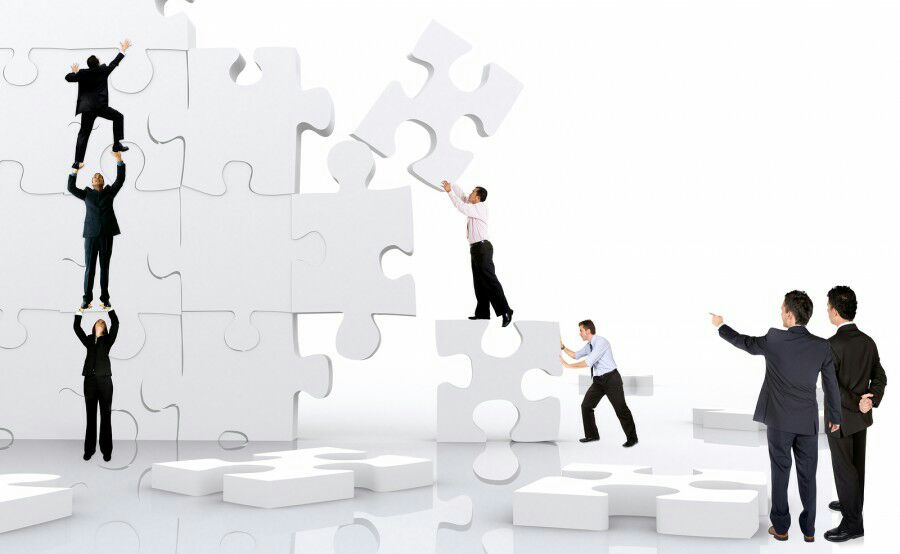 Dr. Tencho Kolev – founder of the office. Professor of General Theory of Law. Lecturer at the Faculty of Law at the University of Sofia “St. Kliment Ohridski “, SWU” Neofit Rilski “, VTU “St. St. Cyril and Methodius”. Since 2004, he has been a member of the Specialized Scientific Council of Legal Sciences at the Higher Accreditation Council. Since 2004 he has been a member of the Publishing Council of the University of Sofia “Kliment Ohridski”. From 2006 to 2011 Dean of the Faculty of Law of the University of Sofia “St. Kliment Ohridski “. Since 2006, Chairman of the Legislative Council of the Prime Minister of the Republic of Bulgaria. Author of numerous scientific papers, including monographs and textbooks, including: “Law and Rights as a Cultural Phenomenon”, ed. 2018; “Christian Values ​​as the Law Making Factor,” ed. 2017 “Theory of Law”, ed. 2015; “Theory of Justice”, Volume Six (2010-2013); “The Theory of Lawsuit / The Role of the Atypical Legislator /”, ed. 2006; “Legal Relations and Legal Relationships”, ed. 2005; “Object of the offense”, ed. 1988; “Teaching notes on General Theory of Law”, ed. 1994; “Introduction to Law”, ed. 2006; “Judiciary”, ed. 2006, as well as numerous studies and articles. He has more than 35 years of legal experience, including as a lecturer, investigator, lawyer.

Mariana Dundova, attorney-at-law – founder of the office. Master of Law at Sofia University “St. Kliment Ohridski “. With an experience as a prosecutor for over 16 years, as an attorney-at-law for over 15 years. Member of the Supreme Judicial Council of Bulgaria (2007-2012).

Nikolay Dundov, attorney-at-law – Master of Law at the University of Sofia “St. Kliment Ohridski “. He has a legal experience of over 12 years, incl. as a legal advisor in the Financial Supervision Commission, Insurance Supervision Division for 3 years; at the Supreme Administrative Court for 5 years; an attorney-at-law since 2013 at the Blagoevgrad Bar Association. Assistant Professor of Financial and Tax Law at SWU “Neofit Rilski” and at the International Business School. Author of articles and scientific papers in the field of tax and financial law and the administrative process. Arbitrator at the Sofia Arbitration Court at the MAPA

Vasil Dundov, attorney-at-law – Master of Law at the University of Sofia “St. Kliment Ohridski”. Specialized in the field of intellectual property (trademarks) at the European Union Office for Intellectual Property, Alicante, 2010. Expert in the field of Criminal, Administrative and Insurance Law. Member of the Sofia Bar Association, 2012. Co-founder of the NPO „European center of legislation”.